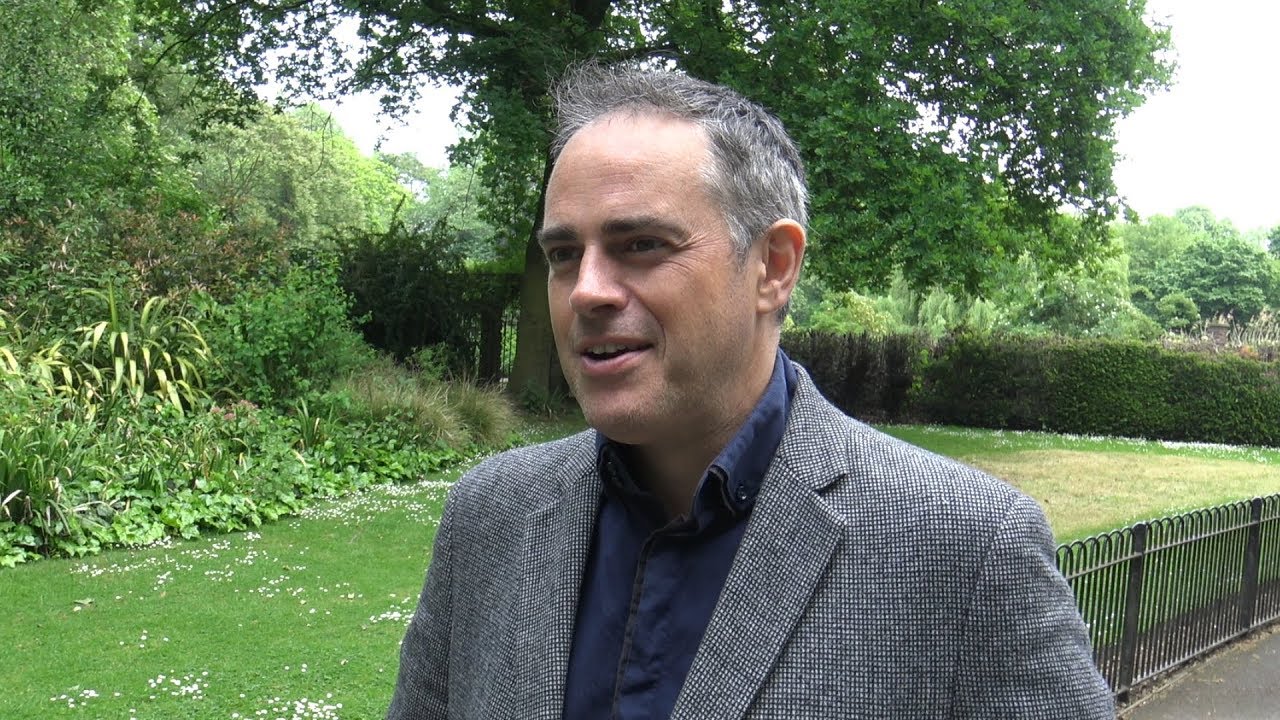 Green Party co-leader Jonathan Bartley has responded this morning to the Integrated Review calling it ‘Misguided’. He said:

"This review is based on meaningless rhetoric about Global Britain and a desire to boost the sale of arms by British companies. It will do nothing to increase the security of British people. The posturing about providing global leadership on cooperation and democracy will convince nobody, especially coming from a government that is in an ongoing dispute with its closest neighbours and has shamelessly broken treaty obligations entered into less than a year ago.

"Much is made of the potential of the Indo-Pacific region. But the power in that region lies with the Quad - USA, India, Japan and Australia - who had their inaugural meeting last week and felt no need to call on the services of Boris Johnson. [1] Such post-colonial fantasies will do nothing to make up for the damage to our trading, diplomatic and security relationships caused by Brexit.”

Bartley went on to consider the real meaning of security, saying:

"We are also horrified that, at a time when the UN is actively seeking to negotiate nuclear disarmament, the government is proposing to increase the UK’s stockpile of nuclear weapons. We repeat our demand for the government to live up to its legally binding commitments under the Non-Proliferation Treaty and sign up to the UN Treaty on the Prohibitions of Nuclear Weapons. [2]

"We deeply regret the misguided framing of security as a competitive survival of the fittest and a failure to grasp that the real source of insecurity across the world is the sale of arms and climate destabilisation for which the UK itself is largely responsible.

"Rather than being based in competition, the government should set a vision for global security and resilience in all countries.

[1] White House statement on the Quad reaffirming commitment to ‘quadrilateral cooperation between Australia, India, Japan, and the United States.’

[2] Mark Urban, Newsnight’s Diplomatic Editor, notes proposal to raise 'cap' on nuclear warheads from 180 to 260. As he notes ‘it's hard to reconcile with, "the determined pursuit by the nuclear-weapon States of systematic & progressive efforts to reduce nuclear weapons globally", a commitment made by UK govt in 1995 extension to Nuclear Non-Proliferation Treaty’.